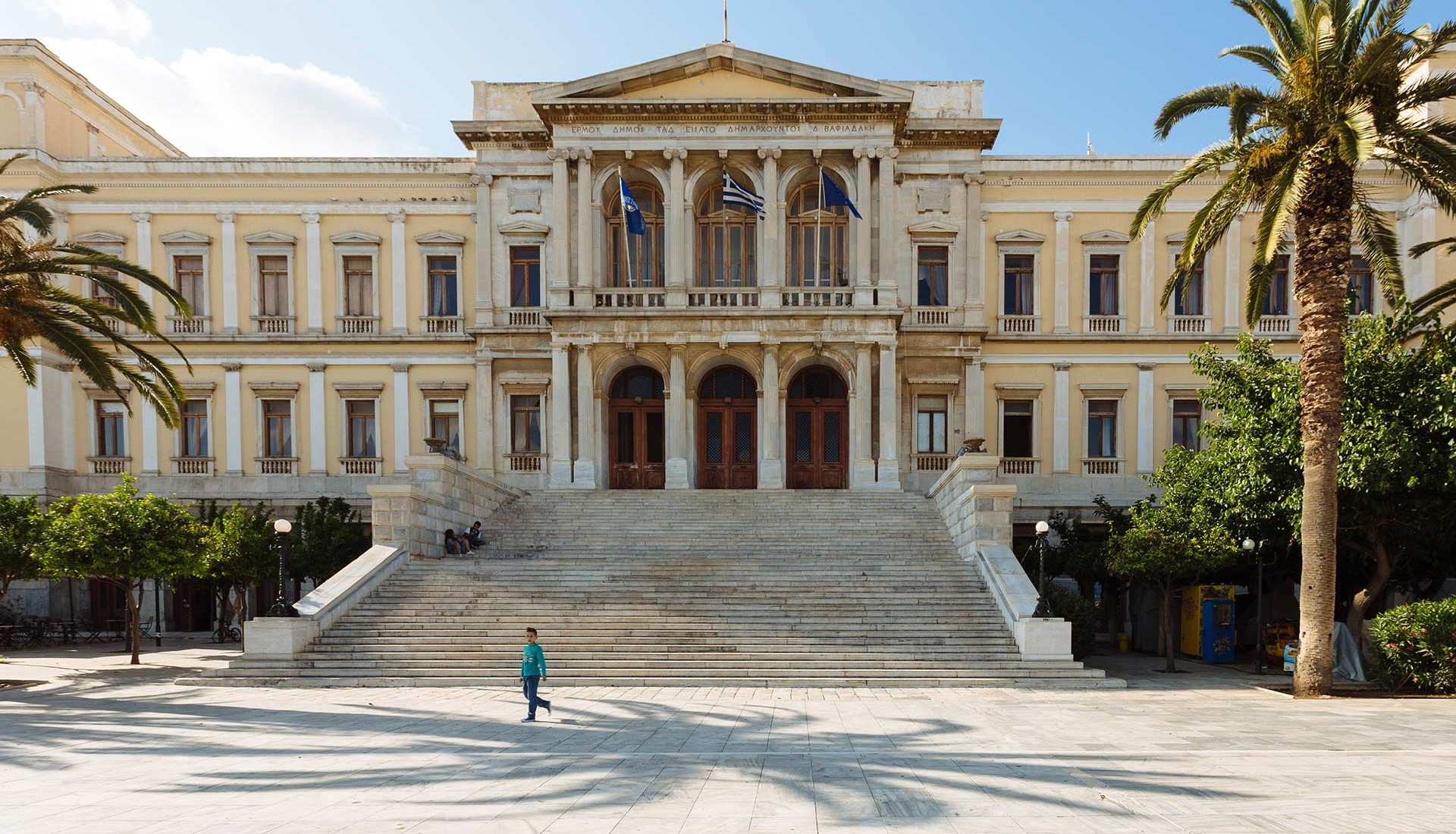 It is not a surprise that the Queen of the Cyclades stands out for its impressive architectural culture that has predetermined the unparalleled blossoming of the Cycladic civilization. The first signs of architectural growth appeared during the period 1821-1835 by refugees who settled on the island and brought along basic architectural elements influenced by the Western and Eastern civilizations as well as from classicism. Classicism is characterized by two-storey houses with an upper floor and a basement, stone-plastered walls, wooden floors, roofs, roof tiles, wooden cornices, balconies, open terraces, courtyards and outdoor staircases connecting the two floors. Along with classicism the Venetians and Genoese bring to the island one more characteristic of urban construction inspired by the Italian … Continue reading Architecture

Syros - More than an island

Copy and paste this URL into your WordPress site to embed

Copy and paste this code into your site to embed